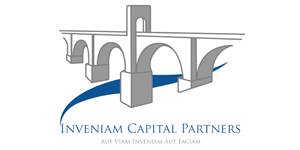 Inveniam Capital Partners is an innovative, digital marketplace that aims to transform the structure and operations of middle market corporate finance and substantially increase the availability of capital for Small and Medium-Sized Enterprises. Inveniam has built a powerful technology platform that combines its proprietary Workflows for Investment Services Engine (“WISE”) and the distributed ledger technology of the blockchain to effect that transformation. EV Transports is a new way to experience ground transportation. We utilize the most up to date technological transportation platforms to expedite black car services in the transportation market. By focusing on the executive corporate level market we leverage technology to provide a premium service for today's conference and business traveler in and outside the orlando area market. From airports to sea ports and conference centers to theme parks, see how we are providing the highest standard of care in the transportation industry, today! 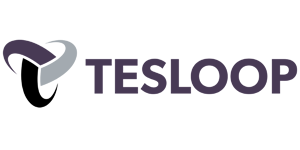 Tesloop was founded in 2015 with the belief that electric, connected, and increasingly autonomous vehicles represent a fundamental transformation in personal mobility. Tesloop initially offered city-to-city ridesharing in Tesla vehicles. During this time, Tesloop became the world's highest-rated transportation company while driving Model S's and Model X's up to 17,000 miles per month and actively developing fleet management software to support high utilization scenarios for electric and connected cars. Now, Tesloop focuses on one-way transit rentals between cities in Teslas, increasing accessibility and adoption of the world's safest and most technologically advanced vehicles on the road. 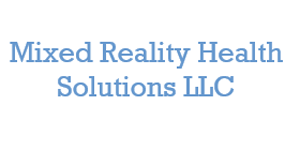 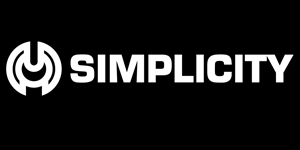 Simplicity Esports is a North American esports organization with a unique approach to ensure the ultimate fan friendly esports experience. Our mission is to increase gamer and fan involvement at a grassroots level, and foster a sense of community as we compete with top class talent 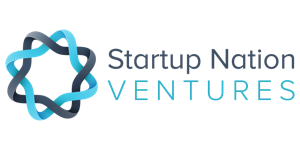 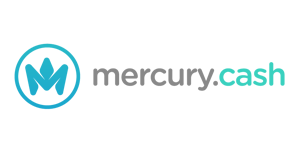 Mercury Cash is a specialized and secure platform that has its own Ethereum wallet and market exchange for ETH/USD. Mercury Cash is a project that will lead people in the investment, adoption and usage of cryptocurrencies with a series of innovative strategies and solutions. 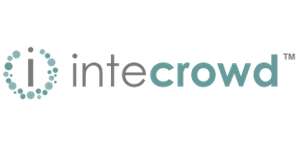 Intecrowd is an authorized Workday Services Partner with the expertise and technology to offer best-in-class integration solutions between Workday and other 3rd Party systems worldwide. Its technology simplifies even the most complex integrations and ongoing systems management. Intecrowd has been critical in several of the world's largest deployments. 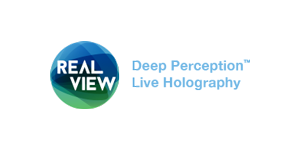 MergingMinds’ mission is to enable collaboration to advance innovation, support, build, scale successful companies, and create solutions to global problems. Their enables startups to grow within an environment that promotes practical advanced technology solutions* to corporates for integrated collaboration, investors for capital, and mentors for guidance.

Epihany Ventures is a Social Purpose Corporation that has been created to promote the arts, science and advancement of knowledge specifically through technology and to provide access to master-pieces created through the Christian faith. The works are to include classical masterpieces and current works of, scriptures, art, films, augmented reality and other technological works. 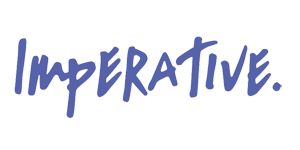 Imperative is a leading provider of employee development training tools and programs that boosts performance by aligning personal purpose with that of the organization. 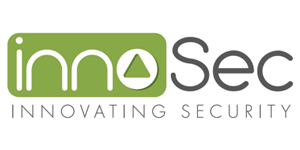 Through a patented technology ULT is working to solve some of today's trade and governmental permitting and record keeping problems. ULT is solving software challenges, GIS and non-GIS record keeping, legal and jurisdictional issues. 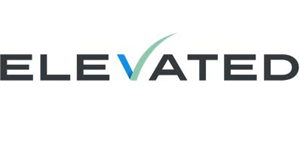 Elevated provides a full range of solutions to enhance employee match, hiring and engagement. The company starts with an assessment of your current situation by surveying your existing employees using technology developed by the leaders in personality and relationship matching, eHarmony. 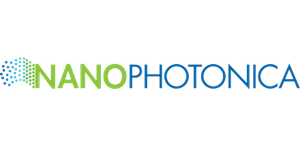 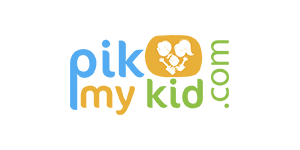 PikMyKid is making school dismissal smarter, safer, and cheaper. It’s the best system for keeping your kids and school staff safe during the dismissal process and is designed for Parents, Administrators, and Teachers.

HypGames is a non-cash fantasy sports game platform with a deep multi-sport game play model. Unlike many other fantasy sports platforms that pay out cash and skirt the line of gambling, HypGames rewards players solely with virtual goods. This approach allows the company to tap into the market segment of fantasy sports players who cannot or prefer not to play with real money while still utilizing in-game purchases, in-game advertising and other well understood monetization strategies. 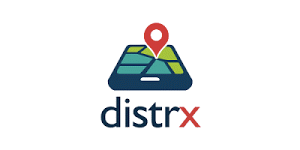 One app. Endless possibilities. Explore businesses in Main Street shopping and entertainment districts across the country. Visit your favorite districts, and receive valuable offers and promotions via your mobile device.

Global Safety Management (GSM), a SaaS-based compliance company that provides tools for companies to easily create, manage, and deliver mandatory product safety information and labeling. The Occupational Safety and Health Administration (OSHA), the main federal agency charged with the enforcement of safety and health legislation, has the potential to issue significant fines dealing with failure to adequately communicate safety information. 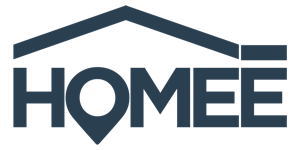 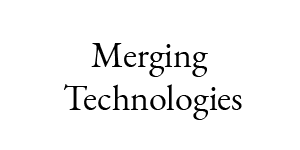