Merging Traffic's team consists of investors, researchers, geeks and entrepreneurs with decades of experience building, scaling and selling companies. They understand what it takes to succeed in the new economy. 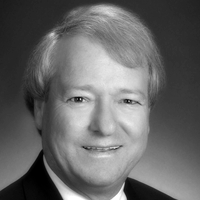 Max Hooper is responsible for the management and growth strategy of Merging Traffic, serving as the corporate liaison to multiple industries and various capital formation groups. Prior to starting Merging Traffic, Max was co-founder of Equity Broadcasting Corporation -- a media company that owned and operated more than one hundred television stations across the United States. Dr. Hooper was responsible for activities in the cable, satellite, investment banking and technology industries, , and during his tenure, it grew to become one of the ten largest broadcasting companies in the country. Dr. Hooper has started multiple businesses in the technology, lodging, internet and service industries. Additionally, he served as President of Mergers and Acquisitions for a national financial services company. Max has served on the investment committee of several venture capital and angel funds, and has completed "work out" transactions as a Certified Debt Arbitrator representing banks and private transactions. A lifelong learner, Dr. Hooper has earned five doctorate degrees, Ph.D, D.Min, Th.D, Ph.D, D.Min, from a variety of institutions. As an avid runner, he has completed more than one hundred marathons, an additional twenty ultra-marathons, which are fifty or one hundred mile runs, and the Grand Slam of Ultra Running. Dr. Hooper is committed to his family and is a husband, father to five children, and grandfather to seven grandsons. He is active in many organizations and serves on various boards of directors, and works globally with several ministries and non-profit aid groups. Max had the honor of speaking at the United Nations in New York in 2015. 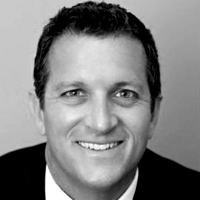 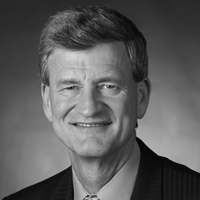 Al Weiss had a 39-year career at Disney. His last position was President of Worldwide Operations for Disney’s $10 Billion+/95,000 employee Walt Disney Parks and Resorts business. He serves on multiple boards and has been a crucial part of many mergers and acquisitions across industries. He was named “Most Influential Businessman in Central Florida” by the Orlando Business Journal in 2005. 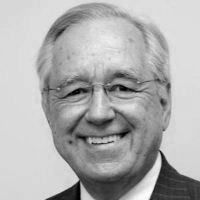 John Lessel is an attorney with a solo practice in Little Rock, Arkansas. He and Dr. Hooper have been involved in dozens of projects involving the raising of funds, acquisitions and dispositions of businesses and general corporate matters since the mid-1980s. John holds a Bachelor of Science degree in Aerospace Engineering from the University of Oklahoma, and a Juris Doctor, Cum Laude and a Master of Laws in Taxation from the University of San Diego. Mr. Lessel is admitted to practice in Arkansas and California. He has been listed in Best Lawyers in America since 1993. Mr. Lessel is married with two adult sons and six grandchildren. For recreation, he is a certified instructor for the Porsche Club of America and the BMW Car Club of America high-performance driving schools. 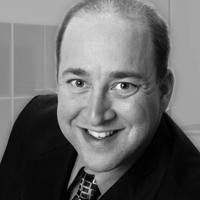 A.J. Ripin has more than a decade of experience in research, design and implementation of mobile/social technology convergence. He has a deep understanding of global data privacy and protection requirements. Mr. Ripin brings experience in entrepreneurship, business, development, marketing, product management, instructional design, mobile learning and emerging technologies. He is active in the South Florida technology space. A.J. is a committed husband and is a father to two daughters. He participates in many organizations and serves on a board of directors. 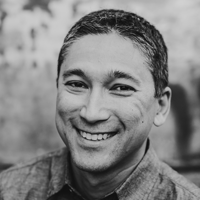 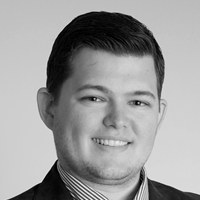 Mr. Hooper has spent the past twelve years in project management and system design within the entertainment industry. He joined Merging Traffic after a career change that had led him to Partners Advisory Group, where he managed the back office systems and support processes. Earlier in his career, Griffin was a warehouse lead and Show Technician for CTS Audio. He was later recruited by Vision360 to become the Technical Director and Facilities Manager of their National and Global Headquarters located in Central Florida. After traveling extensively with Seabourn Cruise lines across the Americas and the Mediterranean, where he was the sole Audio Engineer aboard, Mr. Hooper took on a Lead Technician role and functioned as a Project Manager for PSAV®, a leading company that provides event technology services for the hotel, resort and conference center markets. 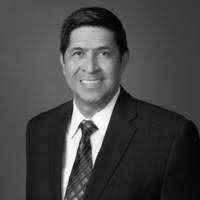 Mr. Wilson Ariza is an experienced Fortune 500 C-level Executive with an extensive record of successful management of multiple multi-billion programs in healthcare services in the Department of Defense and the U.S. Department of Veterans Affairs. He is an expert authority with 30+ years of experience in the development and implementation of Disruptive Innovations in the US & the Globe:
Information Technology, Electronic Medical Record, Virtual Care, Telemedicine, Simulation-based Medical Education, Cybersecurity & Mixed Reality (VR+AR). He has extensive International Experience (NATO & United Nations) and served in the U.S. Army as a Medical Service & Acquisition Corps officer for 24 years on Active Duty.